Congratulations to Kate and Harry Windsor on the announcement of the royal pregnancy!

After 3years Gisele Bundchen finally returns to collaborate with Isabel Marant on the campaign for Fall 2014. The collection is both bohemian and dishevelled chic with an underlying tone of androgyny, and we wouldn’t expect anything less… 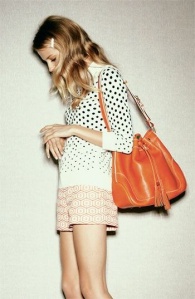 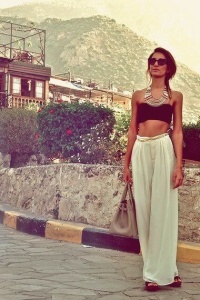 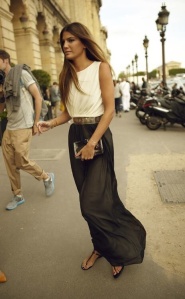 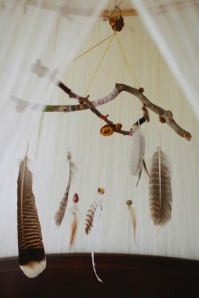 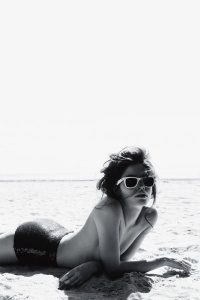 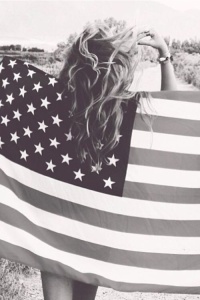 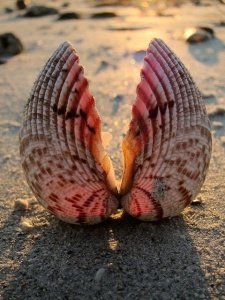 The news that shocked the fashion world this week hit us on Monday with reports of L’Wren Scott’s suicide. It was confirmed today by the coroners. I thought we should all take a moment to remember what a fabulous inspiration she was to us all… 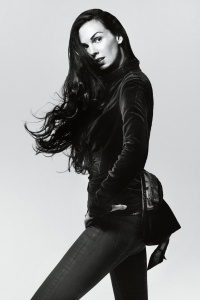 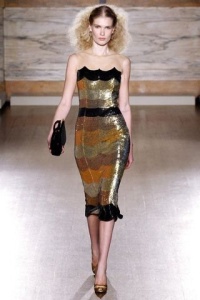 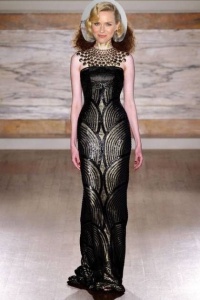 So the hottest news bursting out of anyones fashion lips today is clearly Domenico Dolce and Stefano Gabbana’s jail sentence! 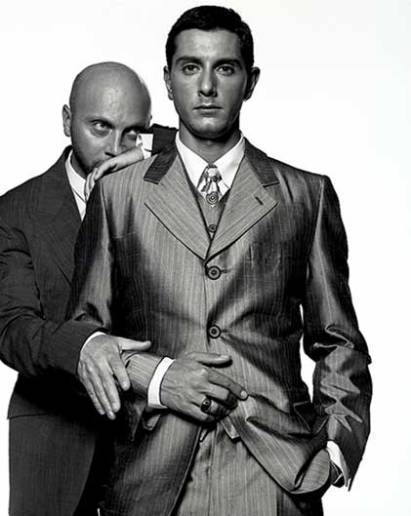 As you already know, There has been much speculation as to what may come of the two designers throughout the trial, and now it seems they are being made an example of. They have been given a sentence of one year and eight months each due to tax evasion. As well as their accountant Patelli joining them on a three year stretch also.

I wonder what’s going to happen to the label next… 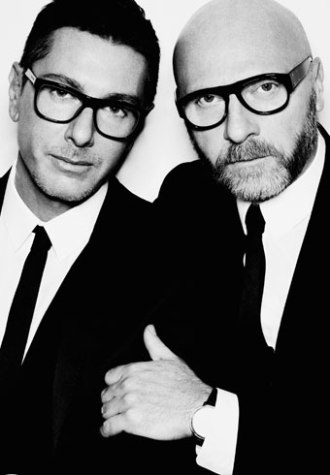 A Prosecutor in Milan has called for the imprisonment of the Design Leaders Domenico Dolce and  Stefano Gabbana, The company board member Cristiana Ruella and the Designers accountant Luciano Patelli for tax evasion claims dating as far back as 2004.

The designers, along with their accountant, are accused of declaring their earnings incorrectly as far back as 2004, when the sale of the Dolce & Gabbana and D&G brands to the designers’ Luxembourg-based holding company, Gado Srl occurred. The prosecutor claims this was to avoid paying higher taxes in Italy. The designers have denied all charges.

During Gaetano Ruta’s closing speech, She demanded between 2-3years for each individual involved.